Jocycln sent me some pictures she took in Viña del Mar of some of its popular destinations.

She tells me that “the castle with the flag is where the President stays whenever she visits the 5th region.” 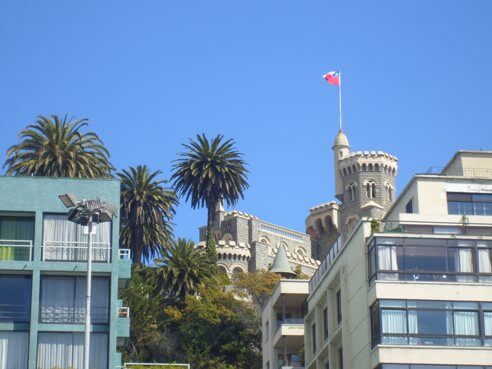 The Cerro Castillo is a hill located on the south side of the mouth of the Marga Marga river in Viña del Mar in Chile. It gets its name from colonial times, where it was built as a fortress because of its strategic location. 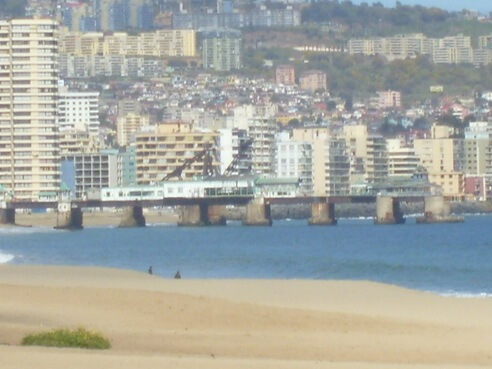 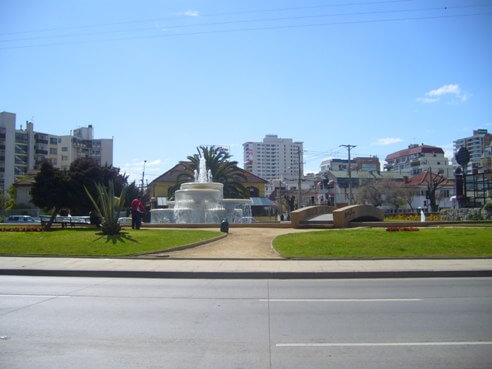 Plaza Mexico is a central plaza that is popular for meeting up with friends and is a great place to then take readily available transportation to where ever you want to go. 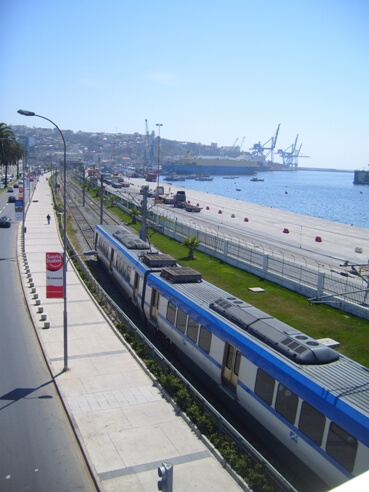 Similar to the Metro in Santiago, this one is a metropolitan railway that connects the communities of Valparaíso, Viña del Mar, Quilpué, Villa Alemana and Limache.